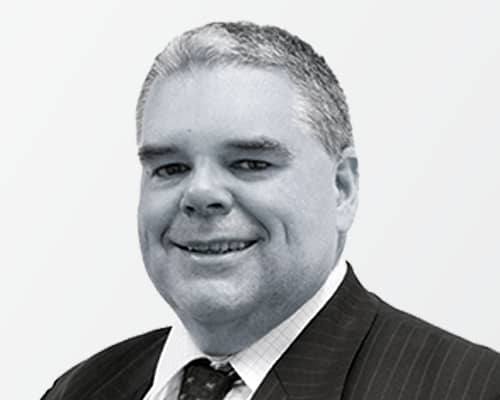 Lloyd Ernst has had a distinguished career in the IT industry as an internet pioneer and entrepreneur over the last three decades. He has worked for a number of industry heavyweights including Apple and Microsoft. He also founded PowerUp and WebCentral, which, at their peak, were Queensland’s largest ISP and Australia’s largest web hosting company. After exiting WebCentral, he saw an opportunity to redefine the outsourcing industry and drive innovation in the sector. In 2009, he founded Cloudstaff (then known as SinoCode), an outsourcing company driven by innovation and technology.