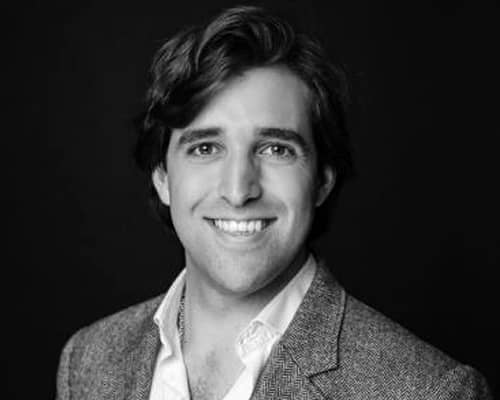 Jorge Schnura studied Business Administration at IE University. During his third year, he set up his first startup, Tyba, which became the largest jobs marketplace for startup and tech companies in Europe. In 2016, he sold the company to Graduateland and went on to build source{d}, a data platform that analyzes code through artificial intelligence algorithms to help companies improve their software development lifecycle. In 2017, he founded MAD Lions, one of the most relevant esports clubs worldwide, which he merged into OverActive Media Corporation in 2019, and then took public in 2021.

Jorge has also been a professor at IE Business School and IE University, advised the European Commission on its Digital Jobs and Skills initiative and served on the advisory board of several companies.

He has been actively investing in crypto since 2012 and is currently the CEO and co-founder at Unlockd, a lending protocol that allows NFTs to be used as collateral, allowing democratized NFT liquidity and utility for gaming, art, Metaverse, DeFi and real-world assets.