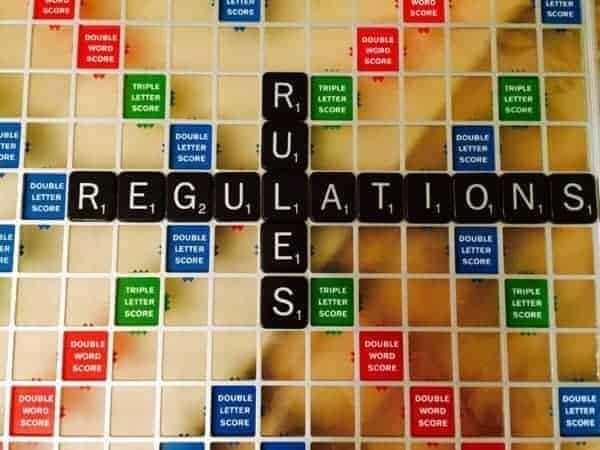 Several blockchain and cryptocurrency groups have signified their intent to adopt IVMS101, or the inter-VASP Messaging Standard, to facilitate exchange of data between virtual asset service providers (VASPs).

The standard is a crucial step toward meeting the requirements of the Travel Rule, one the recommendations from the Financial Action Task Force (FATF) which requires originating VASP to pass along customer information to beneficiary VASP during a cryptocurrency transfer.

You can read the full article here:
Coalition of International Blockchain Groups Agrees to Standard to Comply with FATF Travel Rule for VASPs

The FATF, the global anti-money laundering and terrorist financing organization, posted the requirements for VASPs in 2019

This recommendation by the FATF to ensure all VASP virtual asset transactions including originator (sender) and beneficiary (recipient) information for anti-money laundering (AML) and counter-financing of terrorism (CFT) is more commonly known as “The Travel Rule“.

Siân Jones, convenor of the JWG and Senior Partner at XReg Consulting, said that the action taken by the group in a such a short amount of time is a testament to the way that the cryptoasset industry can come together. She said:

“In all my years working in standards development, I never yet encountered such tremendous collaborative effort to enable an international standard to be developed in just over four months.”